When my mam decided we were moving to Ireland, I started to pack for what was supposed to be a one way ticket trip. I didn’t know when we will be back to visit so I attempted to pack as much as I could. You’re gonna need a bigger boat if you want to take all of that with you my mum said and burst out laughing, looking at what I was hoping to fit into one 20kg suitcase.

At first I hated the idea of leaving my friends behind at the age of fourteen – it was terrifying as there’s no place like home and I felt my life was over, however on the other hand it was a welcome thought to change the environment too. If you have been following me for awhile now, you will know that I lost my dad when I was 9 and to this day I am having hard time coping with it (You can read more about it here). When it only had happened I was in such shock I was sure that I see dead people all around me. I felt like I could have had full on conversation with my dad, that somehow he was still around. I never given much thought to how I would die. But dying in a place of someone I love seems like a good way to go, I thought to myself on many occasions cursing God why it was him and not me that was taken away. 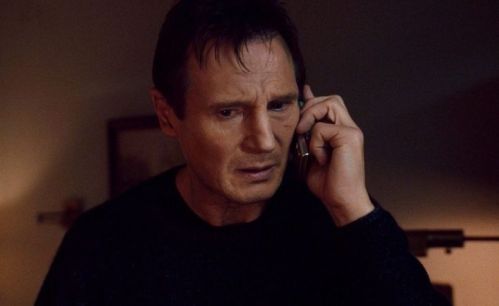 Fast forward to October 2014 when I started secondary school in Ireland. First day was particularly hard for me. Good Luck my mam shouted after me as I walked out the front door hoping I will remember my way to school. Everything looks the same in this country! Every street, estate and park. My first lesson was history class and I thought “Huston, we have a problem” as I had absolutely no idea what the teacher was saying. I think she forgot I spoke no word of English. The girls in my class were lovely, they attempted to communicate with me as much as they could and were super friendly. My Precious pocket dictionary saved my life on many occasions, as that was the only way I could communicate during those first few weeks.

There were of course those who didn’t grow to like me (nothing new there). Back home I never had many girl-friends; but a ton of boy-friends. I was never the play with the Barbie’s Girl, I was more of a climb the trees girl.

I was also one of the very first foreign nationals in school so when they said You can’t sit with us at lunch time I thought, AS IF I wanted to in the first place. I knew already I wouldn’t be friends with them. 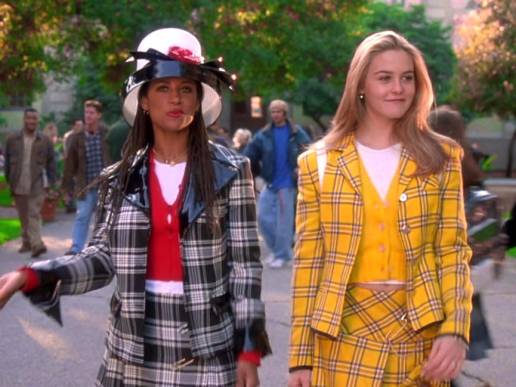 Fast forward to when my English was great and people thought I was actually Irish, I met my first long term boyfriend. We dated for couple of years – through him I actually met my husband! Random I know. After a couple of years with the ex things seem to drift off between us and I decided that Nobody puts baby in the corner and we broke up.  Every now & then I reminisce with my husband of how I actually met him all these years ago and I joke that You had me at “hello” ! But we didn’t actually start dating until almost 7 years later.

My husband appeared on the scene right on time, as around then all my friends seemed to be getting into “real” relationships, have kids and buy houses. I was single for a year or so, as I lived in New York and couldn’t have been bothered for anything serious. Once I moved back to Ireland I started to feel that sooner rather than later I’d like to be somebody’s Gerry and then boom… Warren showed up. And here I am: MARRIED in Ireland to a wonderful husband, surprising turn of events as moving to Ireland was supposed to be a temporary thing…. My mama said, life is like a box of chocolates. You never know what you’re gonna get.

We all have at least few quotes that somehow got “engraved” into our brain and are there to stay. I for one (on top of all above) can recite 90% of Friends episode when you mute the TV (no joke – I should go to Britain’s Got Talent). What are some of your favorite quotes? How many could you have guessed whilst reading my post? (Answers are at the very bottom of this post).

For those who are curios here’s the list of movies, I chose my quotes from: